It makes you as an open champion of the democratic constitutional state .. with its typical core values … I think totally unbelievable if you are then friends and act with dictatorships, with states and regimes that do not even basically endorse the core values of your own system. Who should have nothing to do with freedoms and human rights, democracy and the rule of law. How sincerely do you (still) believe in it yourself? 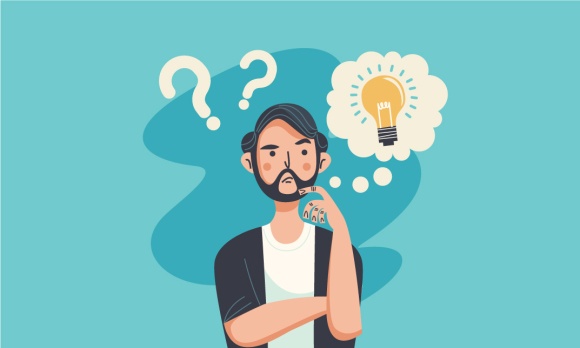 I think that is exactly what many (young) Muslim intellectuals see in the (Western) world. And why more and more of them no longer see democracy and its characteristic constitutional state and freedoms as a serious alternative to the dictatorship in which they live and / or which they want to fight and replace with something more just. To do something about the great poverty, hopelessness, unemployment, injustice and especially corruption in these countries. If Western democracies and politicians demonstrably do not take the core values of their own system seriously, and in addition to this moral also ordinary corruption is so well visible there, these intellectuals will soon suspect them of other agendas. Conspiracy theories are born. 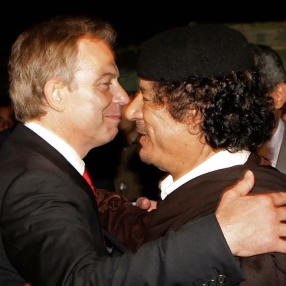 As communism has lost a lot of popularity as an alternative in the last decades, more and more of them are starting to rely on their faith. And if possible, most pure and basic..in their eyes not corrupting..fundamentalistic form. And these intellectuals drag their less intellectual brothers into this liberation ideology or know how to convert them. Where penance for their sinful Western lifestyle, sexual orientation, criminal activities or hopelessness and disruption often forms an extra incentive for conversion and ambition for struggle and martyrdom. 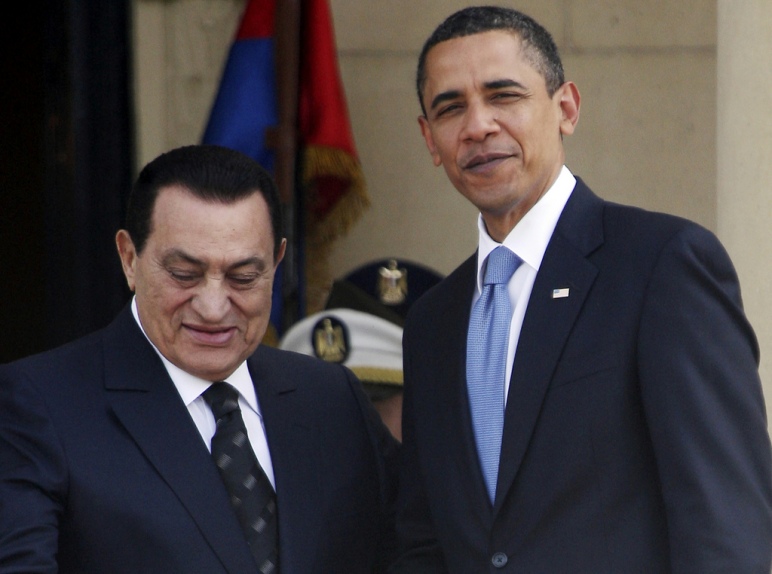 If we as Western democratic constitutional states apparently do not even adhere to the core values of our own system and apply them in our foreign (economic) policy … well then trying to get the breeding ground of radical groups such as IS and AQ and other fundamentalist (religious) ideological movements is to try to empty the ocean with a thimble. I think that will not work. And that is what I see happening now. In the West, democracy and freedom are still being preached as the highest and globally valid ideology, while elsewhere it is increasingly seen differently. 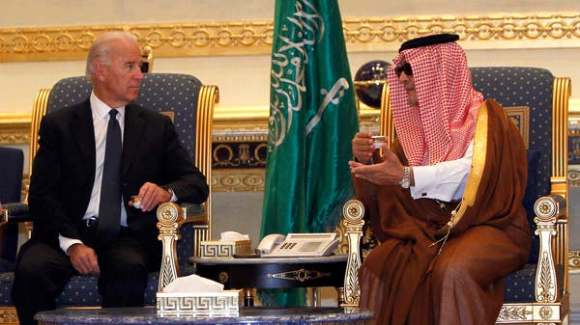 I think Egypt is a good example of all this. Where for decades we saw a dictatorship as a friend and trading partner and treated it as such. There was no question of any positive effect of our raised finger regarding human rights violations and lack of democracy in Egypt. After an Arab spring that was also sudden and “shocking” for the western leaders, they supported for a moment, albeit somewhat uncomfortable and awkward, a democratically elected Morsi government. A moment later … after it was quickly deposed again through an orchestrated “uprising” by the old regime … that never really disappeared, nor wished to surrender its position and wealth in honour and glory of people and democracy … our leaders continued to be friends and trade with this old “new” dictatorial regime.

I find this attitude of the West typical … and I think it is oh so well in the picture of many Muslim youth and intellectuals … and with that a powerful breeding ground for IS and Al Qaeda. Then the Israeli-Palestinian conflict … and the “tolerant” attitude of the West has has not yet been addressed. Or the dictatorial Islamic kingdoms in the Gulf region that are supported by the West and called friends and allies. Or the invasion of states on the basis of manufactured “evidence” (Afghanistan 2001 and Iraq 2003). In the eyes of the radical ideologists, it is no coincidence that these countries lie in the Islamic world. The “proof” for the correctness of one’s own view, ideology and conspiracy theory. 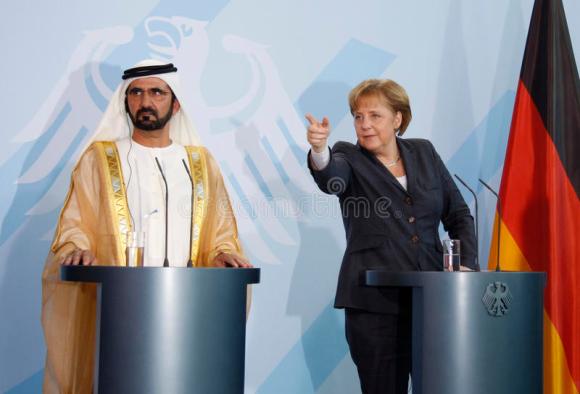 So anyone who apparently does not take the core values of their own system seriously … among other things in their foreign (economic) policy … should not expect others to see that system as an ideal solution and a leading example for their fight against injustice and corruption that they see in their world and want to change. That if the West is always propagating this is not only unbelievable I think, but it is also becoming laughable. Anyone who finds the democratic constitutional state and its freedoms the ideal solution against injustice in the world will then first have to apply these core values themselves. Also in their foreign (economic) policy! 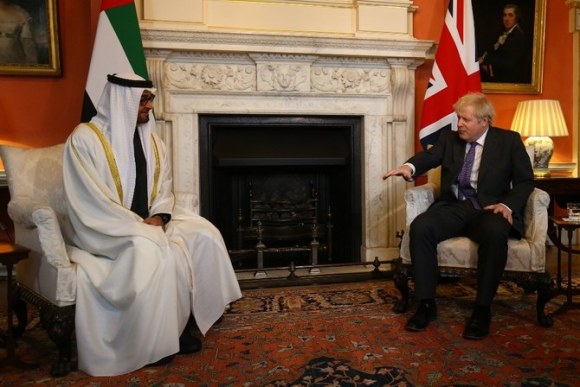 ps.1. This is a part of the cause of a more complex issue!
ps.2. I do not see the democratic constitutional state and its freedoms as a superior system that must therefore be introduced throughout the world. I think it’s the best system in which I prefer to live and reside. But others can see that differently.
ps.3. As far as this system is concerned, I am mainly concerned with her credibility to the inside, to us. Is our Western foreign policy credible with regard to the core values of our own western system?! Or hypocritical? And that how outsiders judge that too?

This site uses Akismet to reduce spam. Learn how your comment data is processed.

Translate into other language